At some point last summer, our friends who live up the street commented that Mammoth Cave was one of the most under-rated national parks out there. And the plan for spring break was born…

We started out the first night in high kitsch mode. Tim found Wigwam Village #2 online and we were sold. How can you pass up staying in a cement teepee? 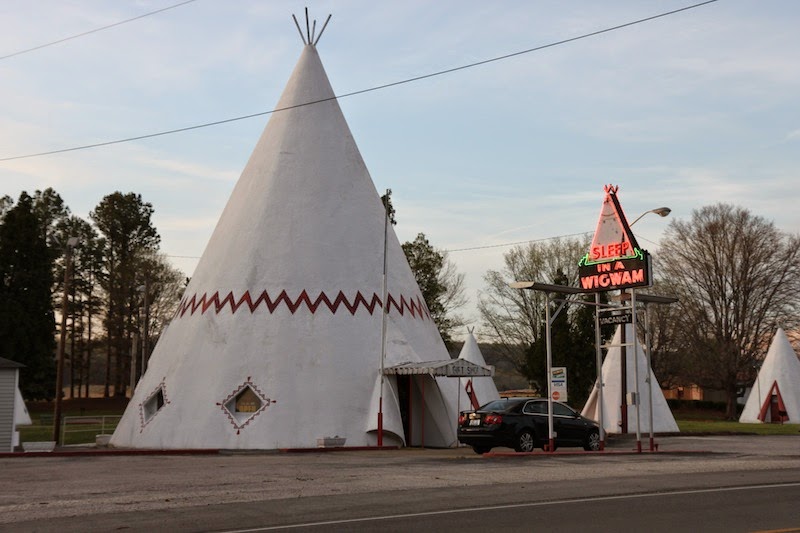 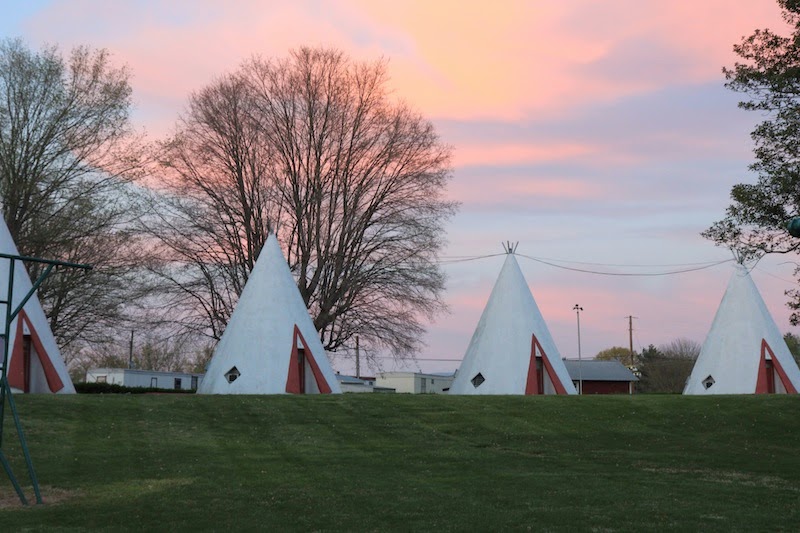 It was exactly what one would expect from such a place - a bit of dank. But it had real keys! When is the last time you've seen that? 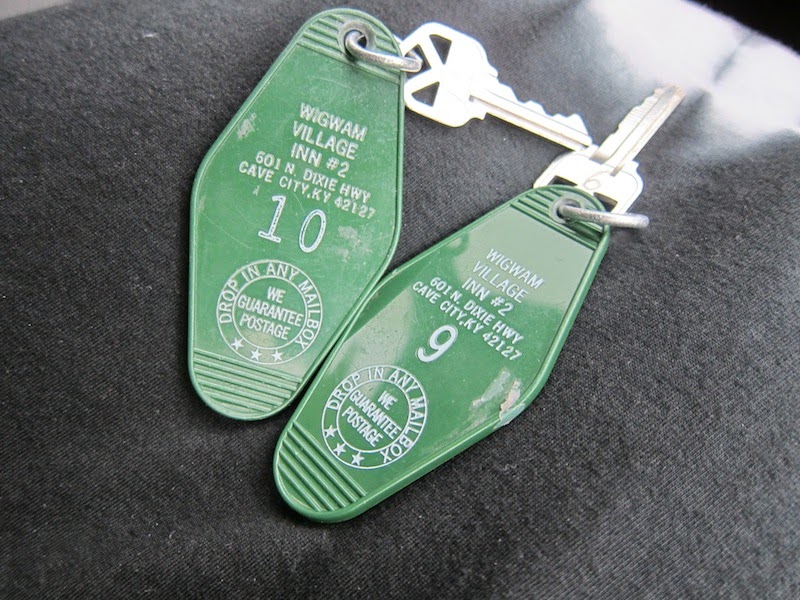 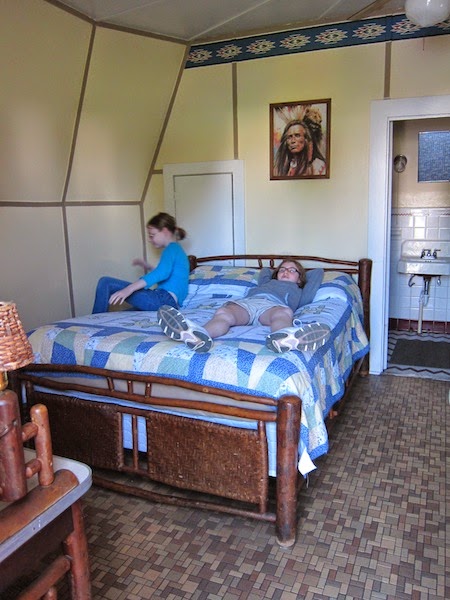 But there was a large communal yard where we ate dinner outside, built a fire and roasted marshmallows. A great night but we were all pretty happy it was a single one! 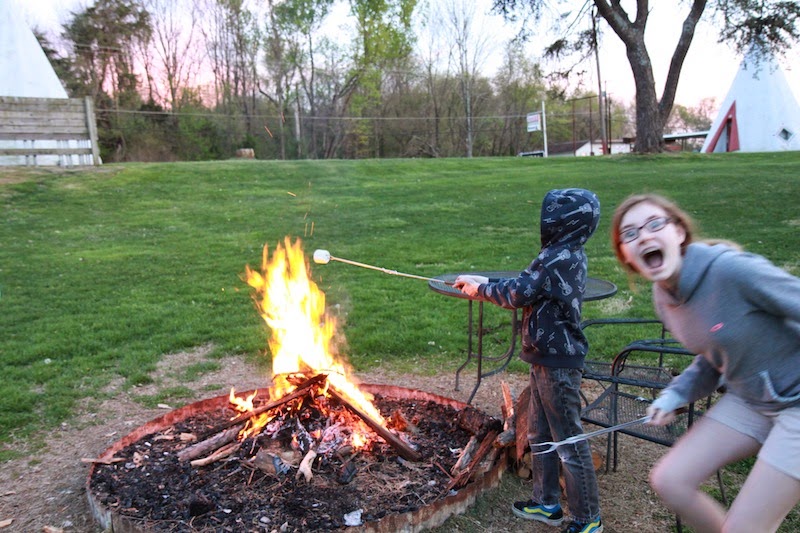 Then it was on to Mammoth Cave. We arrived a bit early to do a little hike and then some caving. We were quite disappointed to find out there was a hotel on site that we didn't know was there. The teepees were great and all but had we known, I think being right next to the attraction would have been our plan. 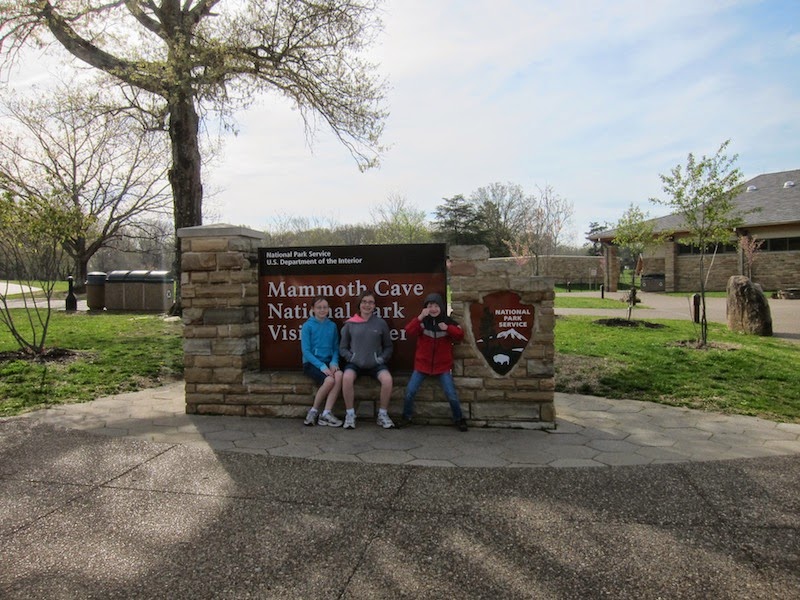 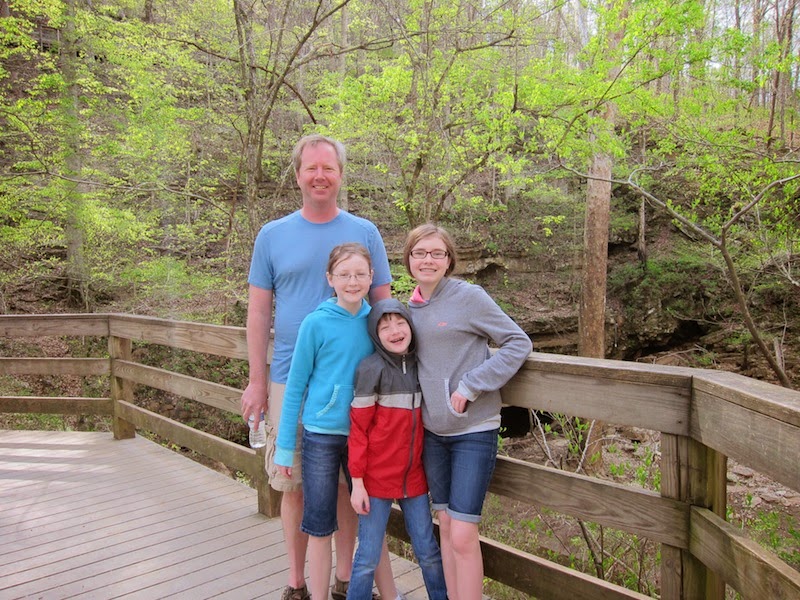 The cave was really impressive. Personally, Tim and I could have done another tour but after a few hours, the kids were done. So we headed off to our hotel, a real one this time. 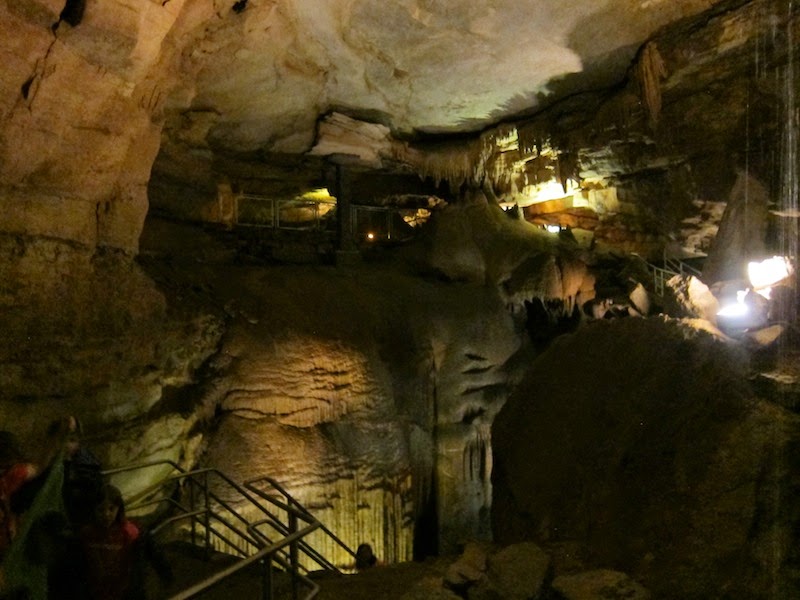 The next day, we went on the Corvette factory tour (no photos allowed) and the accompanying museum. Tim, Morrigan and I all liked the factory, Maggie and E, not as much. The museum was close to a complete disappointment. Maggie and E played in the kids' room the whole time. The rest of us were not impressed except for the cars which had been removed from the sinkhole that developed in February. 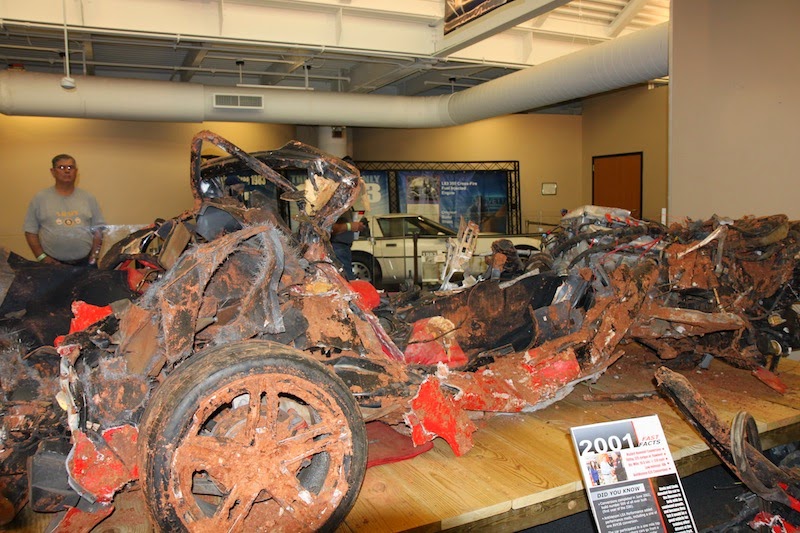 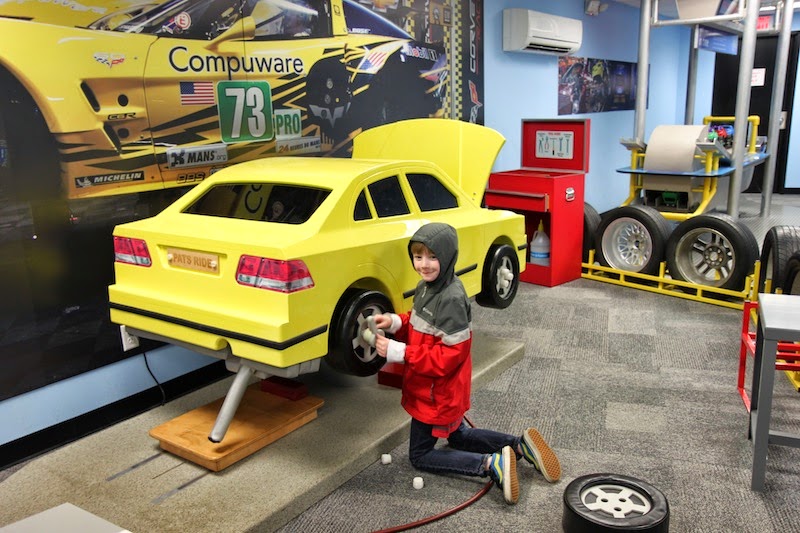 After lunch, we went on the Lost River Cave tour. It was much shorter, but all in a boat. During the first few minutes, the ceiling was so low, we all had to duck down so as not to hit our heads. 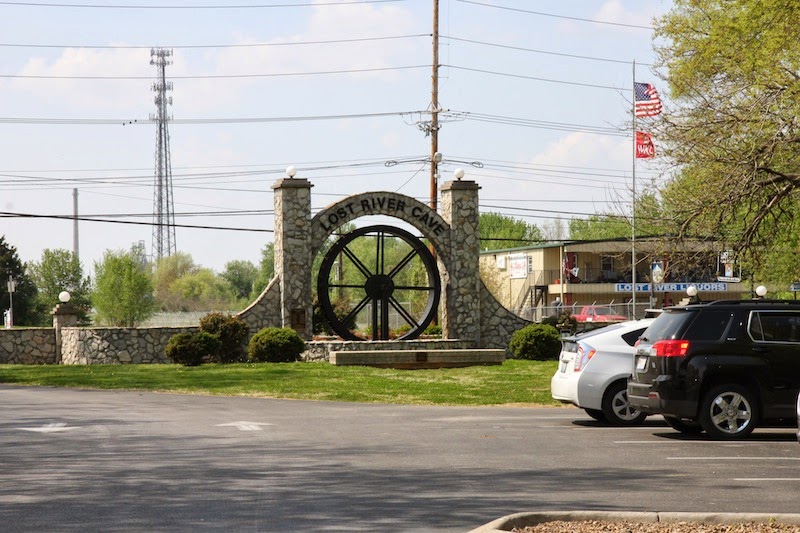 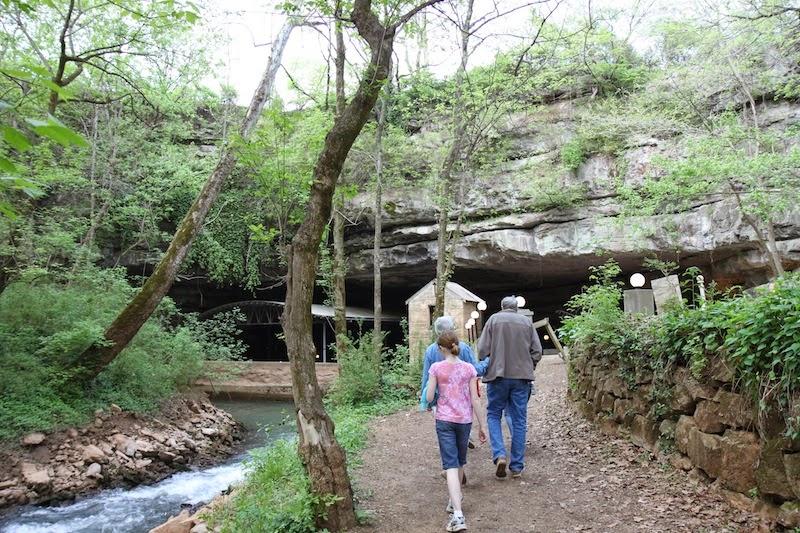 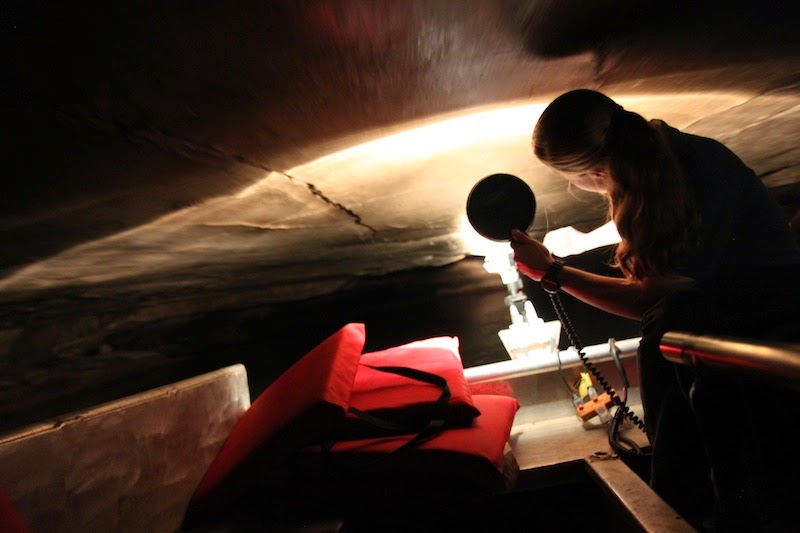 After, we went on a short hike or as Eion called it, "a stupid idiot hike." Seems he was done for the day. 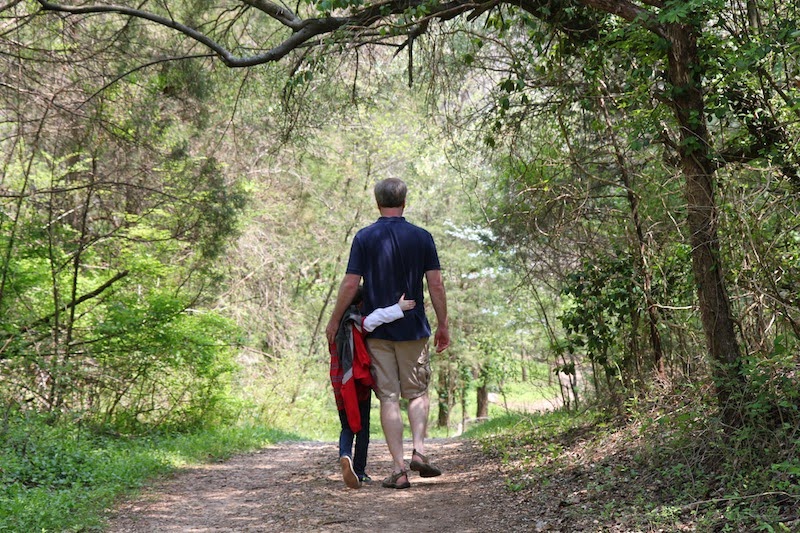 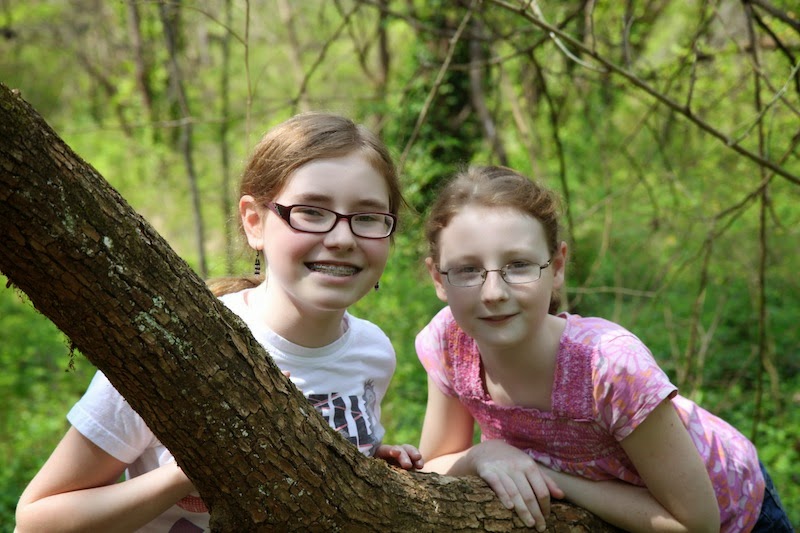 That night, we met up with some old friends for dinner. I had completely forgotten they were in Lexington, but she had followed our progress and let me know we were right in their town. We hadn't seen them for years but it was just like old times. Mike and Elizabeth's departure was a loss for Roanoke!

The next day, we went to Keeneland to watch the horse races and teach the kids about pari mutuel betting. 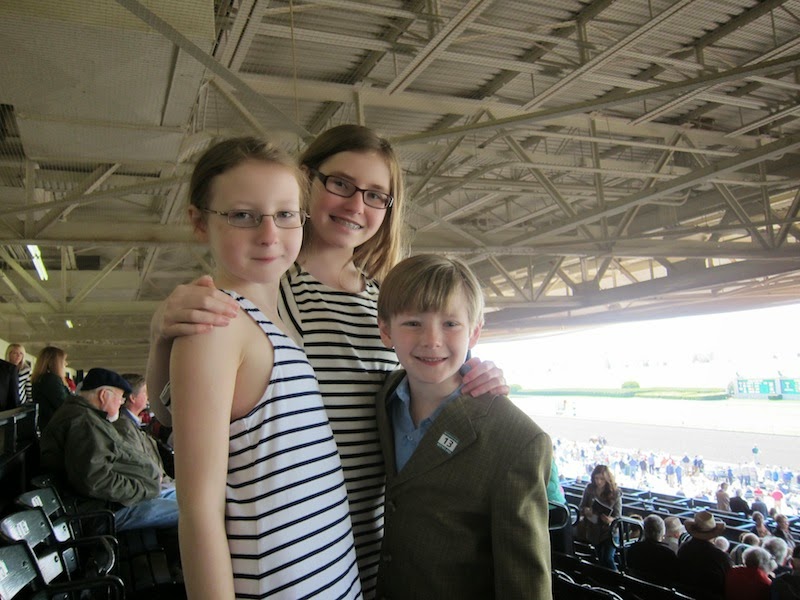 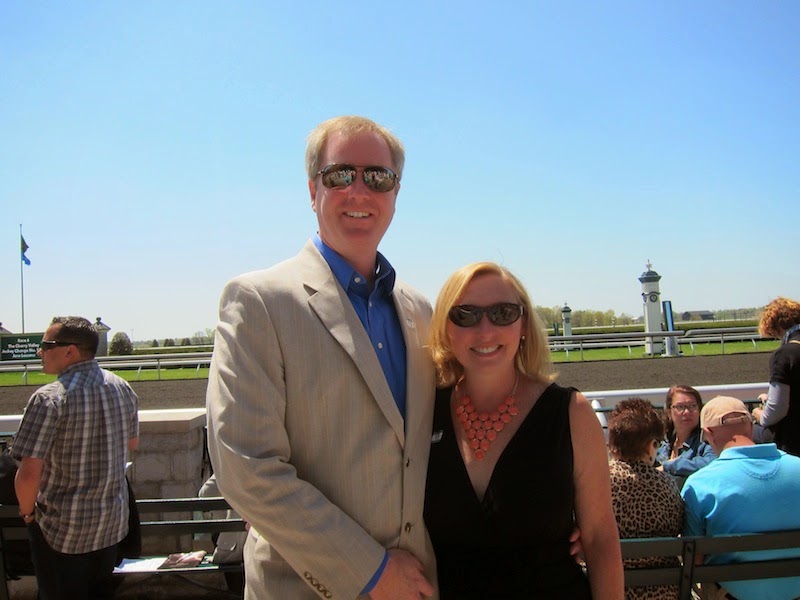 The location, as all of central Kentucky seems to be, was gorgeous. We had a nice sunny day, although it was a wee bit cold. 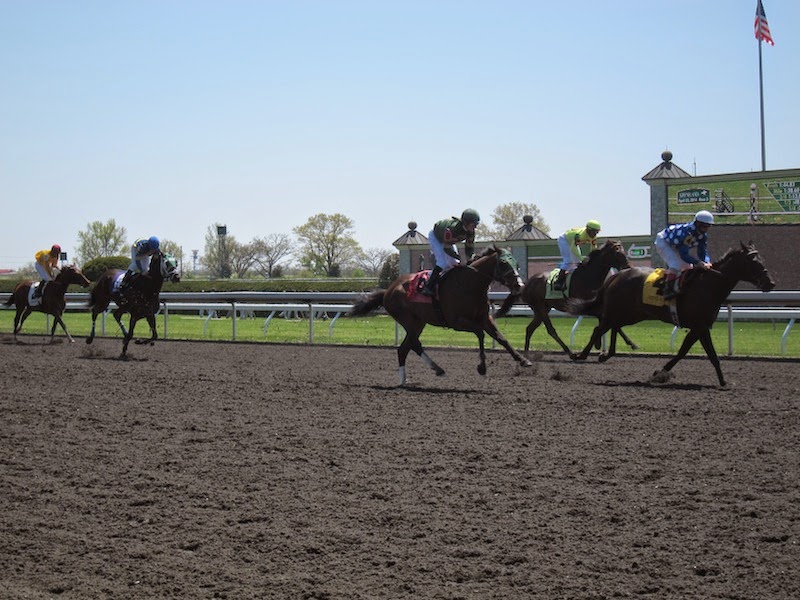 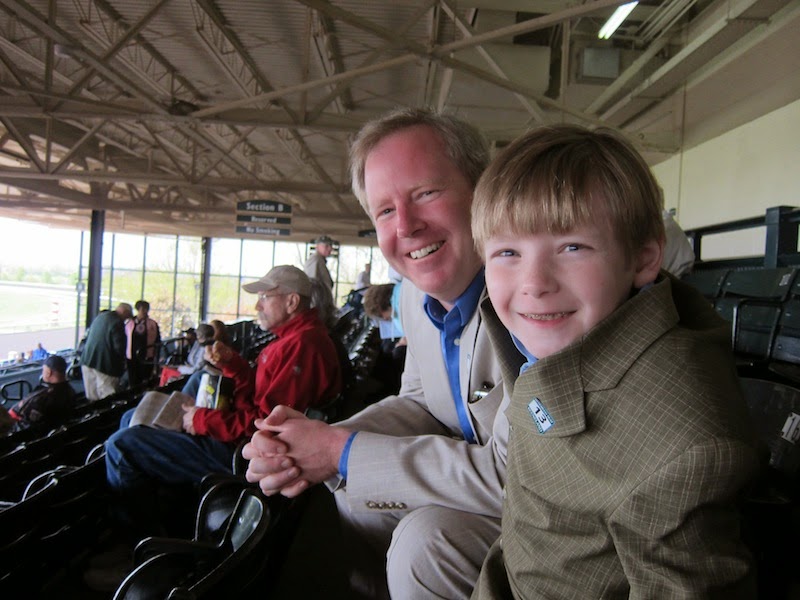 We all bet on the races in very small amounts. We let each kid pick a horse for each of the eight races and bet $2. The girls and Tim even won a couple of times. 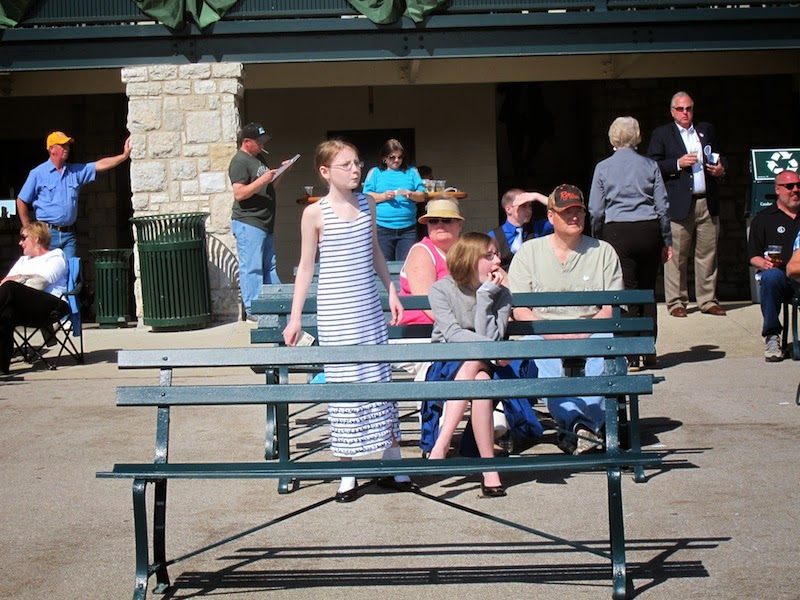 Would it be Maggie's lucky day? 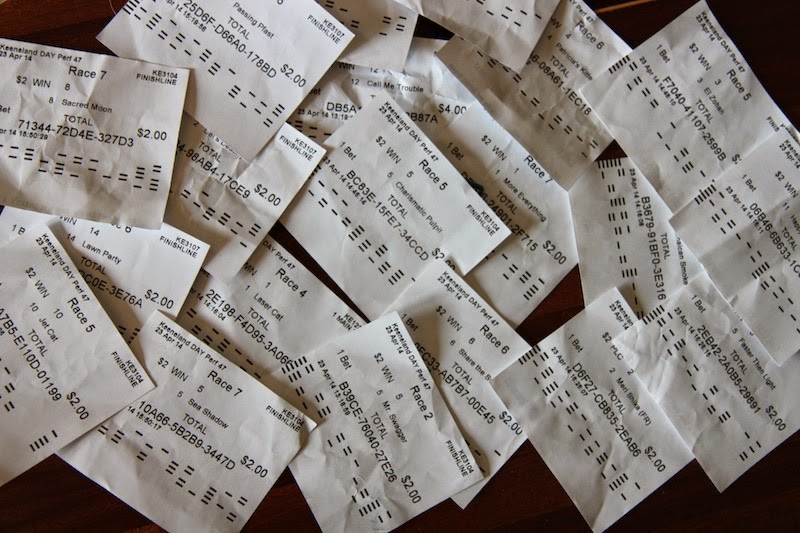 None of us know anything about horses, so we all bet based on names. Maggie bet on whichever horse had "cat" in its name: Jet Cat, Patricia's Kitten etc. As we were walking along discussing this strategy, a grown woman commented that this was her plan as well. Cray Cat Ladies unite! It was a fun afternoon.

Last stop was the Woodford Reserve bourbon factory. It was beautiful, interesting and best yet, ended with a sample! 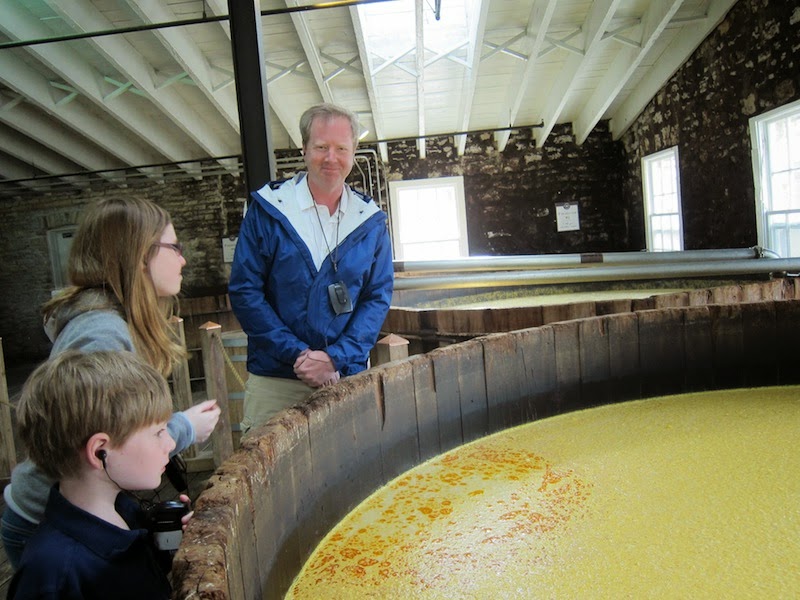 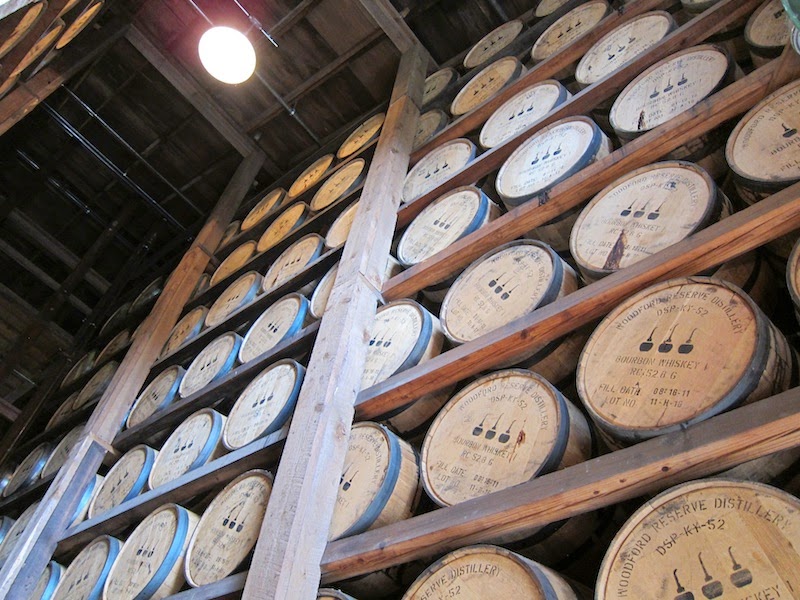 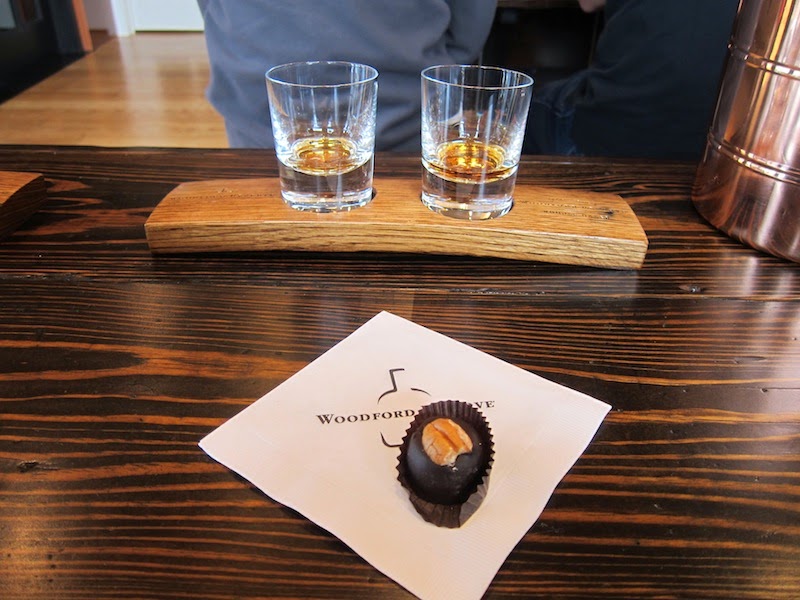 It was an excellent but short trip so we could get back to Roanoke and enjoy (watching) the Blue Ridge Marathon and going to the G Love and Special Sauce concert tonight. That and we were anxious to get back to the Peepers!
Posted by Katie at 8:45 AM